about
🔍
browse all music
random pick

I'm a singer, songwriter, multi-instrumentalist, producer, and recording engineer. I made this site to share what I do with you. You might have heard me play at the Skunk Hollow Tavern open mic on Wednesday nights in Hartland Four Corners, VT, where I've been playing since April 2011. Here's a playlist of songs I've played at the open mic. I've got a home recording studio and I've set up the gear at several locations for live recordings of jams with various combinations of a small group of my life-long friends. There are hundreds and hundreds of recordings here of songs I improvised or crafted, alone or with some friends, going all the way back to 1979. Sometimes I write a little story highlighting one of my favorite recordings, called the pick of the week. They're a great way to browse the music here and get an idea of what I've been up to for the past 40 years, and there are usually a few pictures. There's one 'pick of the week', selected randomly, below. Playback controls are above.

Some dates stick in my head for no good reason. It seems that I'll always remember that March 3, 1980 is the day that Tim and I wrote "Midnight Sun", with some musical updates on March 10. Every year, March 3 rolls around and I think "Tim and I wrote 'Midnight Sun' __ years ago today!" So, now it's 38 years later and I want to give a nod to one of our "slow dance songs". I have vague recollections about Tim saying the lyrics were inspired by a PBS TV show about Alaska or something like that, but I'm not sure. Musically, it was my first of many featuring what I call "open top" chord patterns, where the high E and B strings are left open and droning. Here are the chords for the verses:

And here are the chords for the chorus:

It was written just before the March 14 & 19 recording session that produced our eponymous first album Voyager, and wasn't recorded then. We did make a pretty good version during the Wyatt House Recordings, which were low-quality tape rips released on the album Fuzz and Cardboard. And this one is from the 1981 session that's part of the eponymous first album of The Raid, the next name for the same trio of guys: Jon on drum kit, Tim on bass and backing vocals, and me on guitar and lead vocals. Because that recording did an overdub, where I mixed in the vocal mic while playing the backing tracks from one cassette deck to another, this recording is almost a half-step faster than the backing tracks. That cassette deck with the miscalibrated fast transport motor caused a lot of such tuning issues, unfortunately. In any case, to play along, you'll need a capo on the first fret. 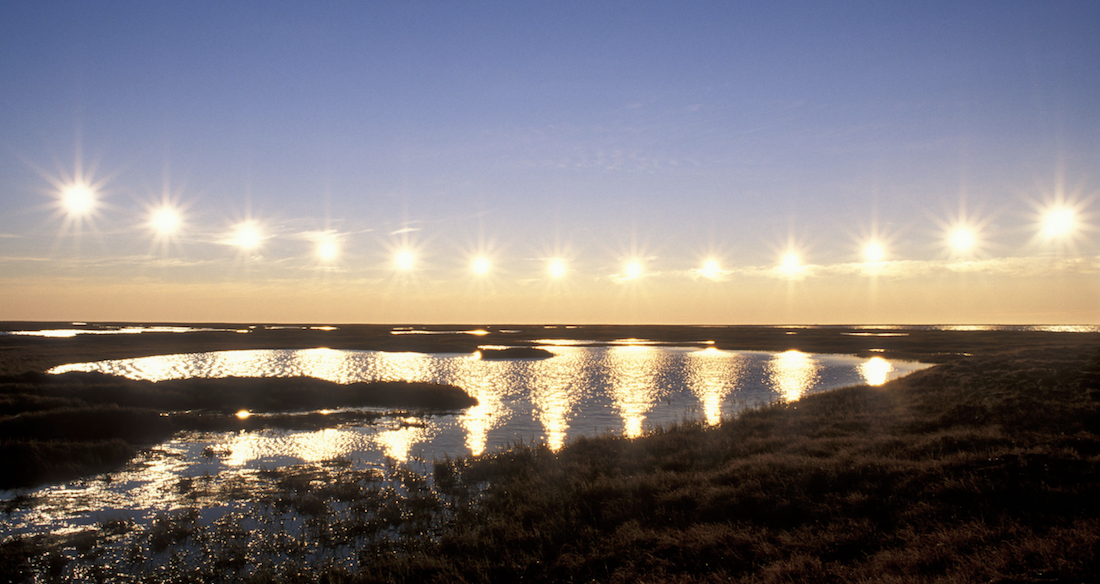