Growing up in the seventies in Ithaca, NY, was great. I had a pack of five or six friends, and before we learned instruments and started Voyager, we had a clubhouse and called ourselves the Thunderbolts. We had meetings with Pete as President, Jon as Treasurer, me as Secretary (I wonder where those meeting minutes ended up?). We started that club 40 years ago today, on May 10, 1976. We did a lot of what you'd expect 10-12 year old boys to do in those days: we caroused around the neighborhood on our bikes, we talked about girls, we roamed the fairways of the Country Club of Ithaca that was out the backyard from our clubhouse, we explored the woods, we fished, we played pond hockey, we had snowball fights and crabapple fights. We played "what would you do if ___?", often wondering what we'd do if we saw nuclear mushroom clouds on the horizon. We pretended to smoke cigarettes or cigars around a campfire by making "T.B.s" (tree branches). And, at at least one party, we thought we were the coolest thing because we'd somehow scored a bunch of Near Beer. This was a non-alcoholic beer that was available long before O'Doul's. Best I can find and recollect, it was this Kingsbury Brew Near Beer. 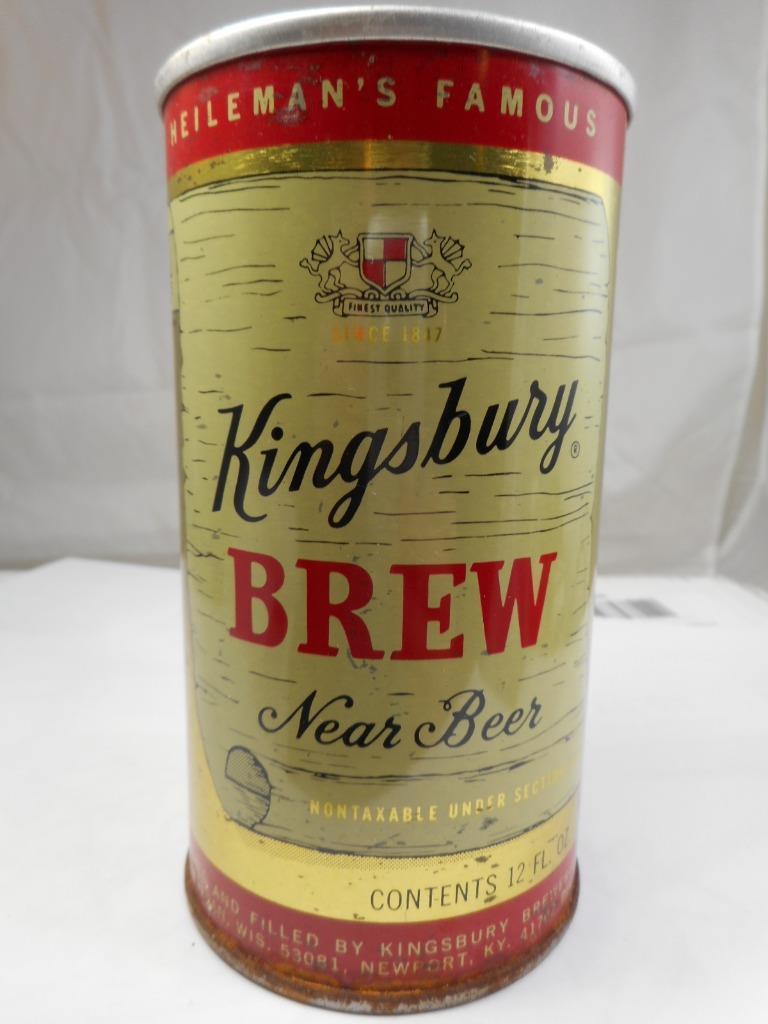 So, it was inevitable that Pete would focus a song on Near Beer, and it was such a monster that the whole session got named after it: Voyager 95: Near Beer. It was the third year in a row we'd gotten together for a Voyager reunion. Pete had started it with the Blizzard Oasis / Hosepipe visit in 1993, then Jon and Tim and I had flown to Chicago to do the Voyager 94 session at the Foodchain loft. This time Pete was back in Ithaca and we recorded with a simple setup of two mics into a cassette deck, as we did the next summer for Voyager 96: Ride --Pete thinks he must have flown in for both of those sessions or else he'd have hauled at least one ADAT deck with him, like he did for the first four Killer Voyage albums in 1997, 2000 (HLP), 2001 (FKS), and 2003 (CLM). We set up in the jamming space in Jon's house, and had a blast. 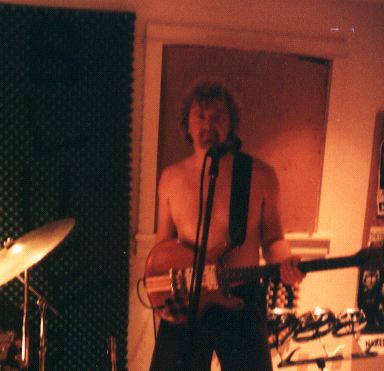 This song came about spontaneously, with Pete and Andy interacting over some inspired, wicked guitar riffs and vocals. Tim slaps his bass and Jon slams his drums like the dynamite rhythm section they've always been.