This song, like so many, started with some guitar parts that I stumbled on while walking my dog in the woods with a guitar. This little riff had been bouncing around for weeks in the summer and fall of 1994, and I had only a title in mind: "it's great". 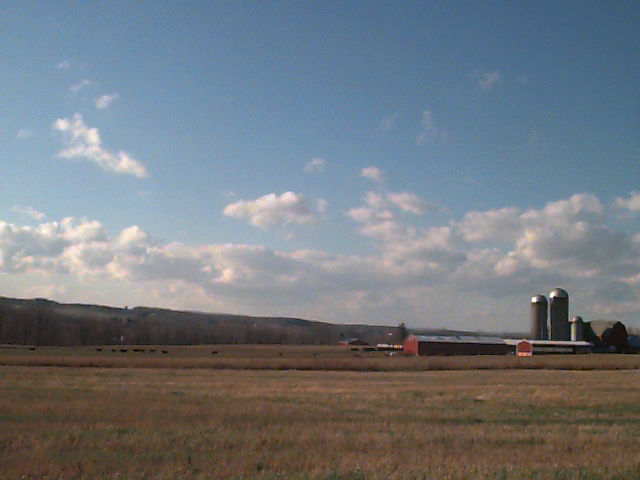 On October 2, 1994, I sat down in my studio with two mics and my cassette deck and decided to get the idea down. I improvised some lyrics, which are barely captured by the two mics that were pointed at my old Yamaha acoustic guitar.

This ended up on my 1994 album the right tool, which is a collection of the best of the bare song ideas and improvisations from The Andy Band Improv tapes volumes 24 & 25. 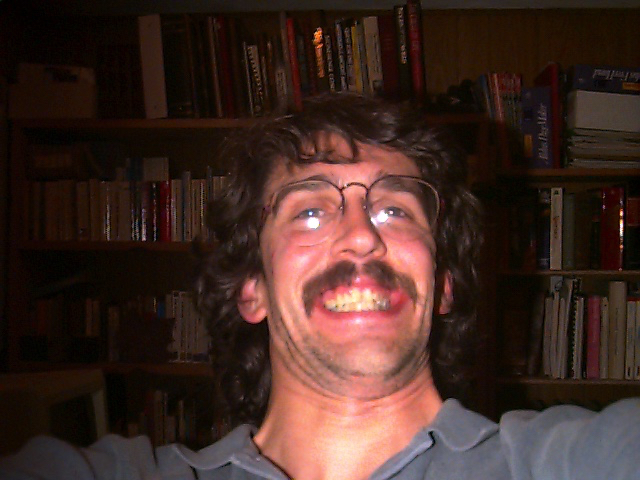