I'm so psyched to be heading back to Ithaca tomorrow for a couple days! Tim's back from England for the week, so we're getting together Thursday night to do a Killer Whirlpool session at Jon's house. I'll be bringing some gear to record the festivities.

Killer Whirlpool is what we eventually decided to call the band that came to be when EBA started getting together again to jam in the mid-90's, recording an hour or three of improvised music just about every week starting in 1995, and carrying on pretty regularly through about 2001. We'd added Pete Bosanko, a colleague and friend of mine, on congas, guitar, and vocals, and Tommy Whittle, ex-bandmate of Jon and Tim's from The Naked Blues Band, on blues harp (harmonica), bugle, slide guitar, vocals, and whatnot. As a five-piece, we'd explored regions of the musical universe that EBA had only skirted a few times when occasionally expanding from a three-piece. We never booked any gigs, just played at a few of Jon's infamous Halloween parties. We recorded hundreds of hours of music, most of which hasn't been sliced and diced into songs from the huge streams of digitized cassettes, yet. [See artist info for descriptions of all the bands on this site.] 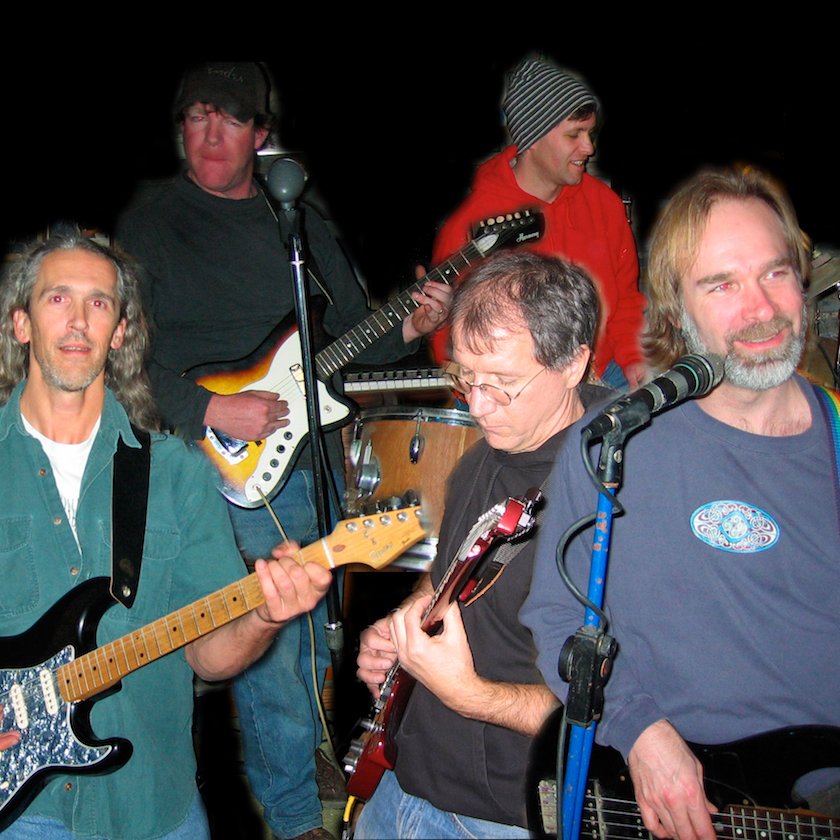 This one is from 2007, when Tim made his first trip back from England after moving there with his wife in 2005. We jammed in the Whittle's antique store basement in Trumansburg, which is where we did the last few years of regular Killer Whirlpool sessions before Tim left town. As usual, we just hit record and started making stuff up. Jon and PeBo drive it with a groove on drum kit and congas, and Tim directs a lot of the groove with his bass riffin'. Tommy and I float around on blues harp and guitar for a while, changing rhythms and riffs a couple of times, before I start making up some lyrics. My vocal improv starts off painting a picture of a woman in an airport terminal, then drifts on to food and drink and Meads Bay in Anguilla (BWI). There are some really cool changes throughout the song, a great example of the telepathic group dynamics and spontaneous musicality that defines Killer Whirlpool. 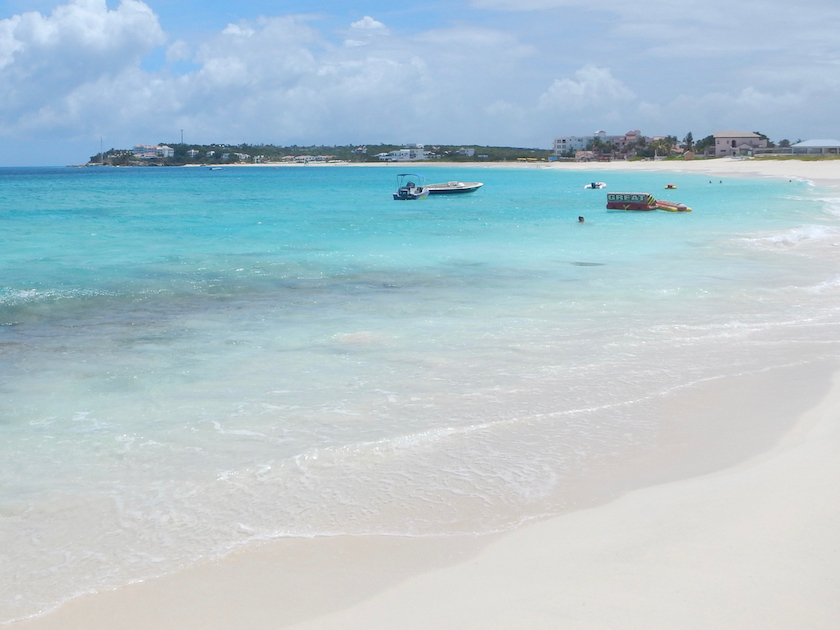 Recording notes: recorded live on 27 November 2007 with nine mics (kick drum, snare drum, drum overhead, my vocals, my guitar amp, Tommy's harp amp, the PA for backing vocals, and two on congas) and one direct input (bass) into the mobile mangobananas rig of the time, a Presonus Firepod into a 2004 Apple PowerBook G4 running Apple's Logic Pro 8. Released on the album 2007.