When I was in high school, my band was called The Raid. We played this song, "Crazy Baby", at the 1983 Ithaca High School Talent Show. The music is heavily influenced by two bands I listened to a lot that year: The Police and The Who. 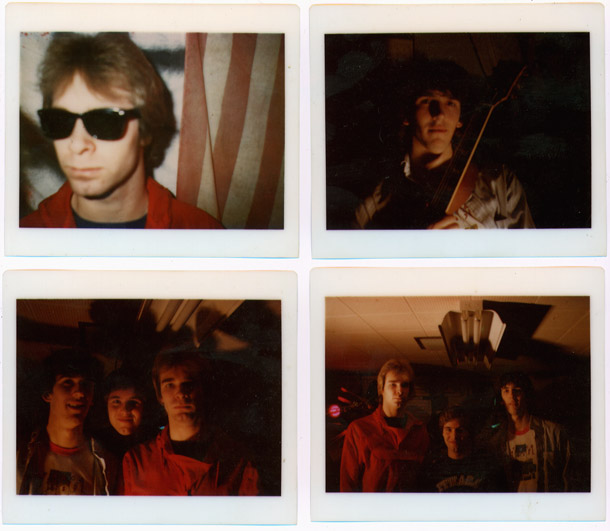 I'd been grooving on The Who's song "Eminence Front" a lot, and this has some similarities. At least that's what I remember about my contribution to the song writing, which was usually done during rehearsals by all three of us honing parts together. Tim wrote the lyrics in the wake of Mark David Chapman's insanity plea in the trial for murdering John Lennon.

This was recorded in Moonfish Studios in Ithaca, NY, in the summer of 1983. The band was about to go on a hiatus as Andy and Tim started college, and we wanted to get a recording of the band at it's most-rehearsed peak before an uncertain future. We recorded the guitar, bass, and drums live then overdubbed the vocals. This Moonfish tape of five songs ended up on the album The Raid.