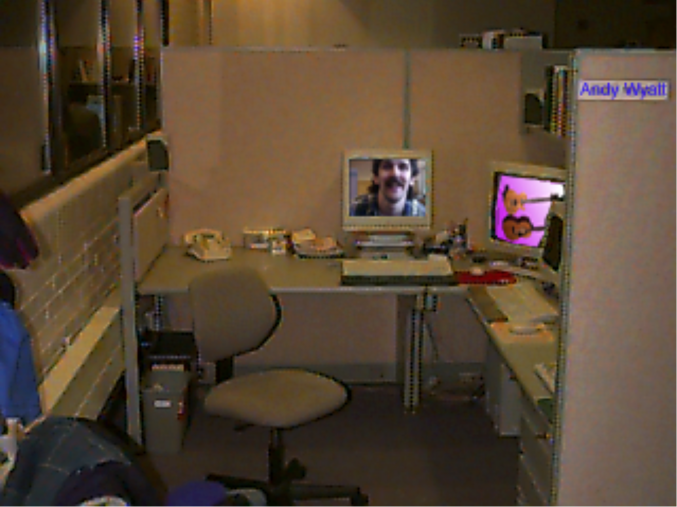 I struggle with lyrics, wanting them to appear from some magical muse rather than being the product of some crafty process. Music seems to come to me this way, with little effort or craft to it. Some large chunk of my recordings are improvisations, where I babble sometimes incoherently and not typically able to string together many rhymes. Another portion of my recordings has gone mining all the recorded improv for bits to re-use in a structured, pre-planned song. Sometimes that has been pulling out loops of instrumental music, as I did for most of the produced tracks on the 1990s studio albums flipping bits, leave a trace, and solar. But, as much as I enjoy trying to transcribe an improvised lyric and psycho-analyzing myself, I don't do it much, and there has been a lot of stuff boiled up out of my subconscious and captured on tape that I haven't really revisited carefully.

This song caught my ear recently because the improvised lyrics get into a bit that sounded really familiar: "what do you want to do? / who do you want to be?" That's the chorus of "leave a trace"! I checked the dates, and sure enough, that song had its verses in late 1995, but didn't get its chorus until April 26, 1996, six days after this improv! And, confirming the connection, the last lines of this improv are "what kind of trace do you wanna leave / when you're through?" Cool to see I did listen to these tapes at least once, enough to latch onto a cool concept like that which became the anthemic chorus of a song I play a lot live at open mics these days.