I'm worried about the world lately. 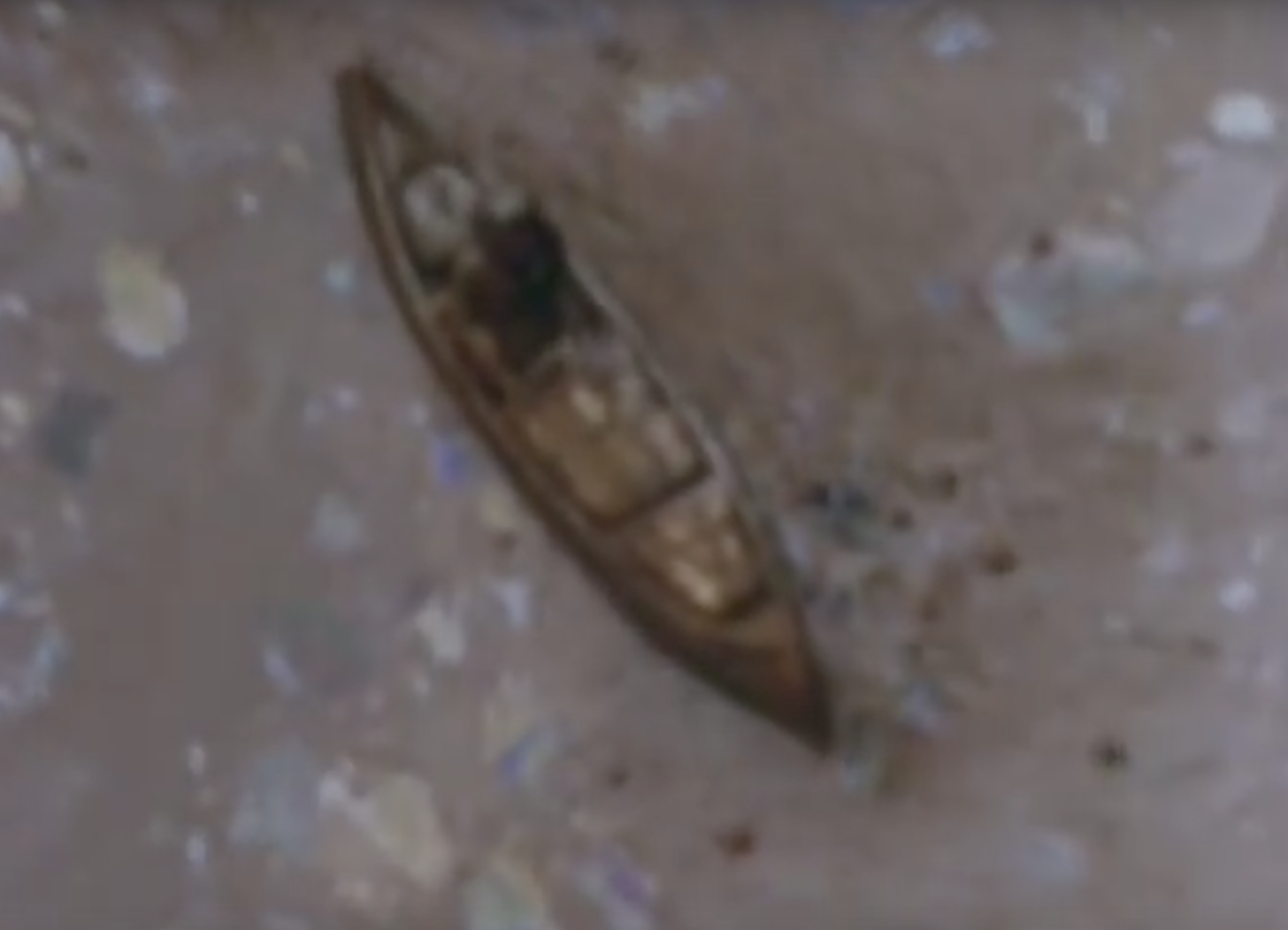 I thought about why, and for how long I've had this sad feeling about what we're doing to it. I remember a movie we saw way back in grade school where a kid sends his toy canoe with a little "Indian" dude in it and it floats all through the Great Lakes, called "Paddle to the Sea". It was a mesmerizing little film, with parts that were scary to me as a little guy. And I think I have it conflated with the Keep America Beautiful ad from the same time frame, with an Indian dude in a canoe, and the guy crying at seeing all the pollution.

I often sing a song I call "only one world" at the Skunk open mic that's not recorded or really finished, so it's different every week with improvised parts that are usually pleas to care about our planet and each other. It's sort of a combination of "only four words" and "want need give". It's certainly not my only song in this vein. In fact, the darker, more despondent feeling of this song is on my mind today --perhaps because of the POTUS pulling out of the Paris Climate Agreement.

This goes back to early May 1986, when I was living for 6 months in London, as I've written about a few times before. I wrote on the page perpendicular to the lyrics a maxim from somewhere that echoes in my "only one world" wailing: "if you think there's nothing you can do, you're wrong. Caring for the planet is the very first step and caring for each other is the next". 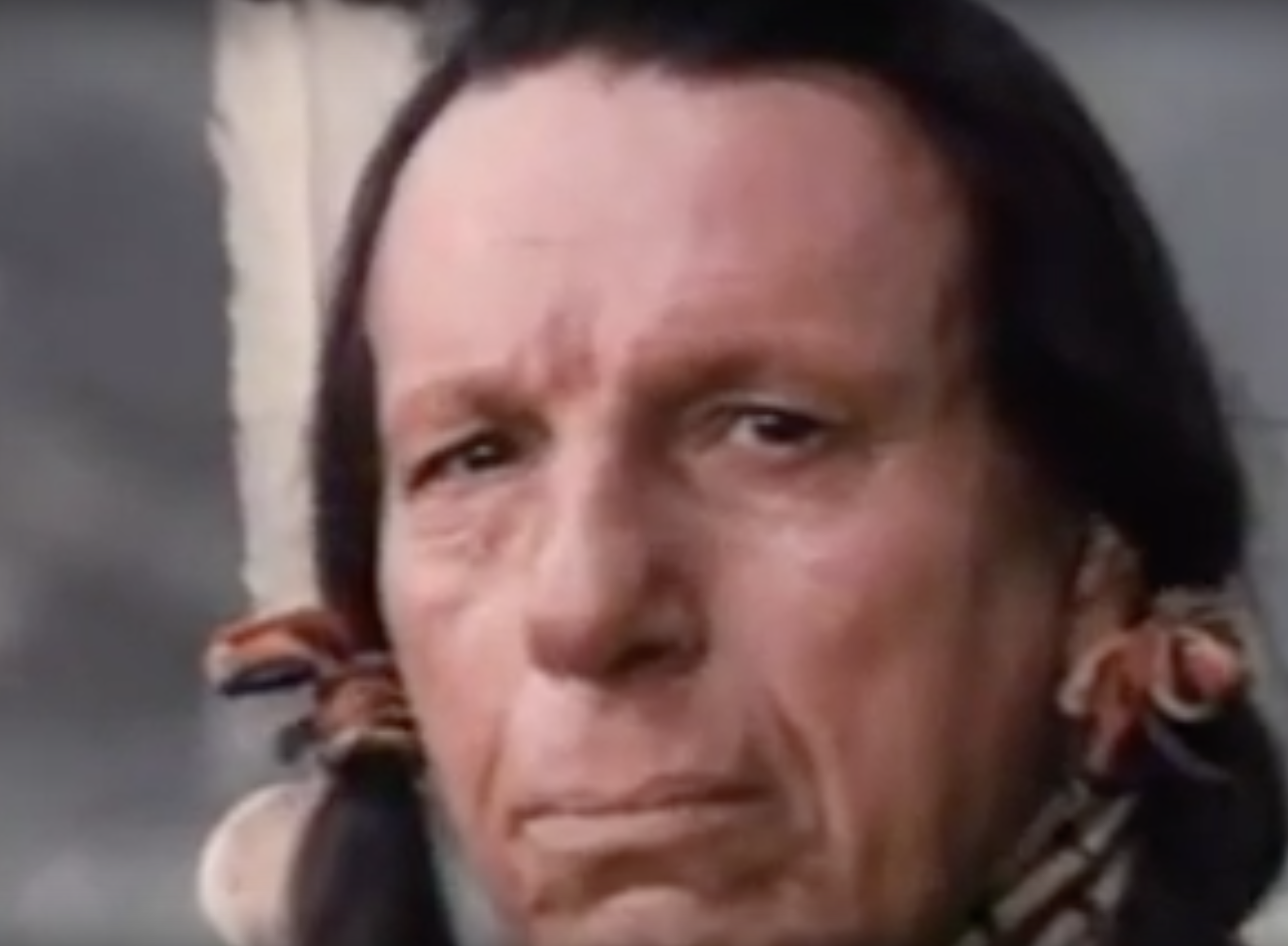