I wrote this song in July of 1989 but it wasn't until October that EBA worked it out as a band. I don't remember much about writing the lyrics. But I do remember working through the riffs with Tim on bass, and working to find the right hint of reggae over the blues riffing while working out the drum beats with Jon. We were really into that sort of genre blending. This was written after the Full Moon Studios recording session from that spring that ended up on the Brown Carpet & Full Moon album, so the only recordings from that year are the videos from Oliver's in October and from our appearance on TV in November. 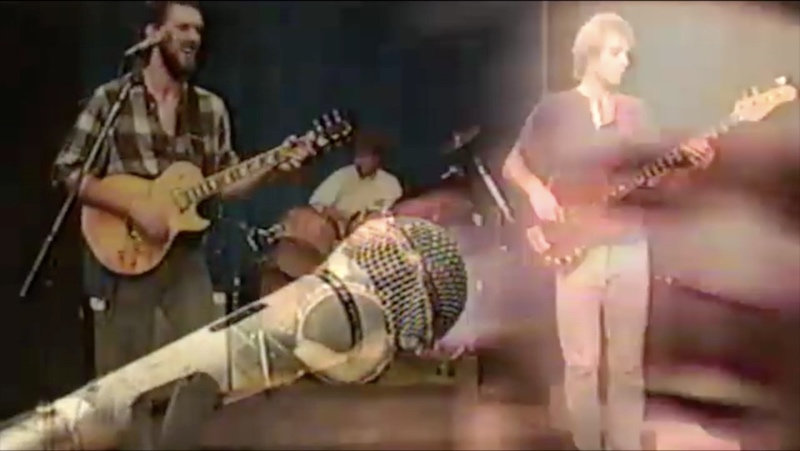 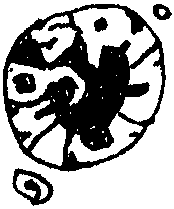 This recording is from EBA's 1994 album spreading more jam album, which has the first two of several jam sessions we recorded as EBA before expanding the band into Killer Whirlpool in 1996. This is from my housewarming party on October 5, 1991, recorded with two mics into a cassette deck in my new family room. We hadn't played together in almost two years, and we had to use lyric sheets for some of these newer songs that hadn't gotten drilled into our head from repetition. But for what we lacked in tightness we made up for in enthusiasm for playing a bunch of our favorite EBA songs together again. It was a really fun session!