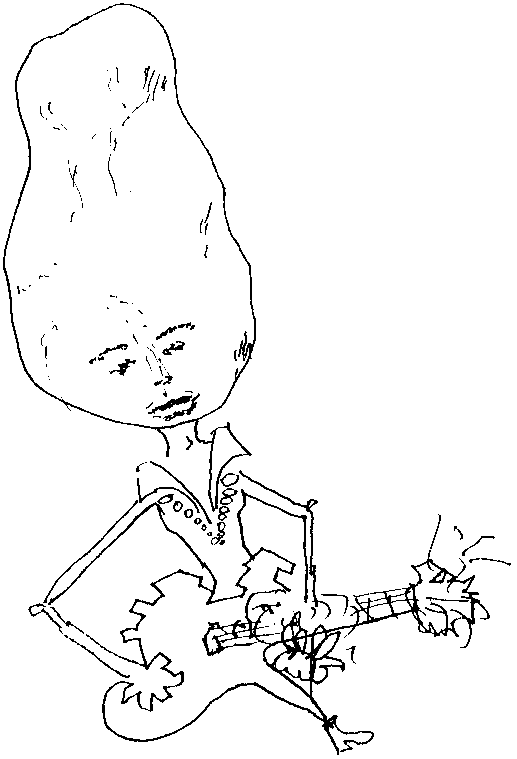 I admit it: I've spent quite a bit of time since this past Friday just marveling over the beautiful curves, glossy surfaces, and unbelievable screen of my new iPhone 6. Something about that mesmerized state reminded me of this somewhat trippy song from 1996. I really don't think I was picturing anything in particular when I improvised this vocal track, but it certainly captures some of the awe-struck feeling of looking at something shiny and desirable. Something about this song captures a hint of the mystery and power of music. It came from almost nothing and became something, by way of a variety of digital manipulations, but I feel like I was not much more than a witness.

This is an experimental recording from my loop-driven productions of the mid-late nineties, created in April-June 1996, and on the album "leave a trace". It started with about a minute of frantic strumming on my Les Paul, then I reviewed and cut out some loops. I made two copies of the chosen loop and dragged one a half-beat later and the other a whole beat later, and panned those hard right and left to create a fun stereo ping-ponging. Then I manipulated a pair of loops so they played back at half-speed and an octave lower, and mixed those in. Then I took the drum track from my song "roger", which is me playing on Jon's old Rogers drum kit, and cut and spliced that very different rhythm into a beat that worked for this beat. Next was a bass part, an acoustic guitar, and a mumbling vocal, then some fuzzed out electric guitar, snaps, and finishing touches. 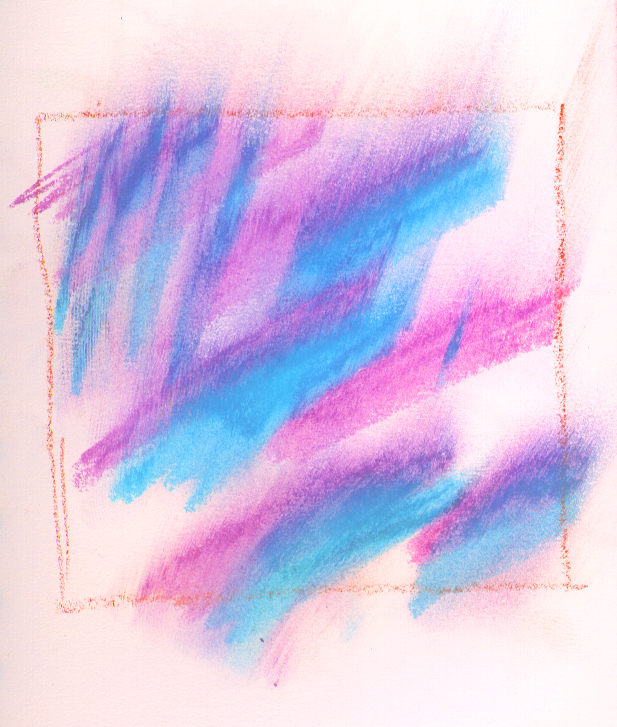 (original artwork from the leave a trace CD booklet)