Sometimes we get beaten down by working day after day, and need to remember what's really important. I wrote this song about one of those moments in the middle of the night when I woke up and everything felt right, everything was in its place, and I remembered a note Barbara once handed me while we were first dating that started with the words "hold the moment". 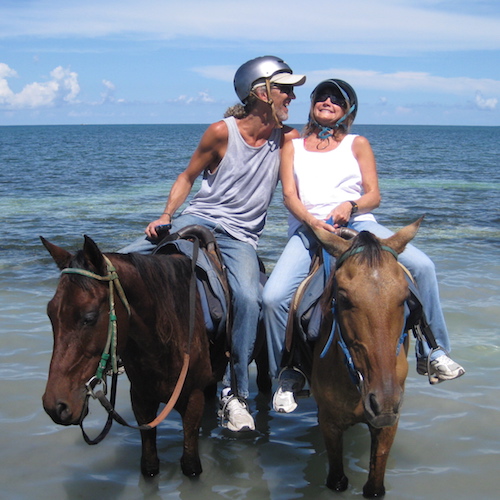 Recording notes: This is a re-recording from 2007 of a song I wrote in 1995. The original version had a crazy rhythm track that was a loop of Randy Huiskens of Food Chain playing the intro to "Who's Deli", from an outtake of the classic Voyager 94 session in Chicago (not online yet), on top of which I'd layered cheek-popping, then beautiful finger-picked acoustic guitar, then heavy electric guitar. It was cool, but I wanted to calm it down a bit for this re-recording for the album refresher. I started in early September 2005, with a programmed drum part, modifying a good-sounding Apple Loop drastically to achieve the beat I'd been hearing in my head instead of "Who's Deli" + cheek popping. I programmed sampled bass next, achieving a solid foundation. On that I layered a couple of tracks of acoustic guitar (my Yamaha) recorded with the usual small condenser up close and large condenser 2 or 3 feet away. Next was electric guitar (Les Paul?) direct in with the Guitar Amp modeling a driven tube amp with tremolo synced to the beat. I laid in a rough vocal for a first mix in late September 2005. I didn't get back to it until February 2007, when I spent a couple of days replacing all the acoustic guitar tracks (with my Taylor 310), and adding the piano bits. Then in May 2007 I re-did all the vocals and backing vocals. And finally in June 2007 Jon came over and replaced the programmed drums with his real drum kit, and I simultaneously replaced the programmed bass with my electric bass guitar, live with Jon, comped from three passes.