I wrote and first recorded this song back in 2004, music first, and eventually an abundance of lyrics. It started with some chord progressions I found while playing and walking my dog Zoe that summer. In August I had recently gotten Apple's GarageBand and was looking around for good drum loops. 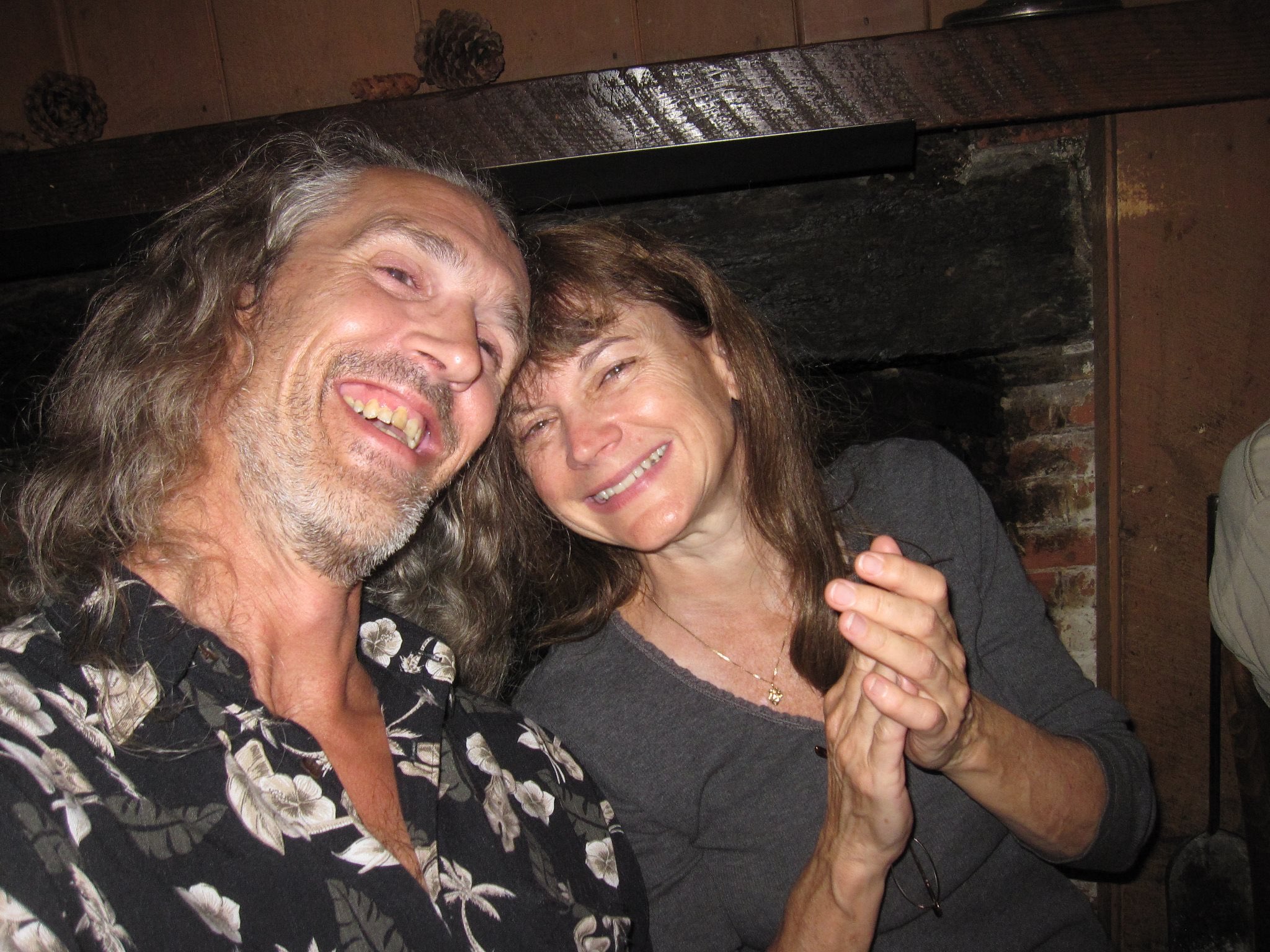 I liked the crisp snare drum sound on this loop and it worked with the guitar part I'd been kicking around for a while. So I started the project on August 20th, and laid in some acoustic guitar with the basic ideas for the song. The next day I picked up my bass and started trying to find the bass melody line. The bass was tuned DADG from a previous session, and I soon realized I would be in a golden zone if I dropped that low string another half-step down, to C#ADG. The riff came out, and I recorded it. Next was electric guitar, played on my Strat. That became a first mix I listened to for a month or two while trying to write lyrics. Words finally came forth in October, over a few days of obsessively jotting couplets in my blank book. While still working on the lyrics, with loops playing over and over in the studio, I started noodling on the piano and found the decending melodic chords, and recorded them. I recorded a sketch of the lyrics I had so far, and it sat another couple of months. In December I came back with more lyrics than I even needed, and while preparing to record them, something else came out.

As I wrote in my studio log: "wouldn'tcha know it, the whole 'at the end of the day, it's all about love' line and melody just popped out while I was about to record the rough mix. It's the whole hook and it just popped out of nowhere. This song has always felt like one I've written already but forgotten, and am trying to remember."

I think a lot about this whole idea of where songs come from, probably too much. At my most paranoid I worry that I have this feeling of the song already existing and my just trying to discover it because it DOES already exist, on someone's copyrighted album that I listened to a lot as a teenager and not at all since. I worry it was an old song by Cheap Trick or The Kinks or The Cars or The Who or whatever. On the other hand, like the Barenaked Ladies sing, it's all been done before. 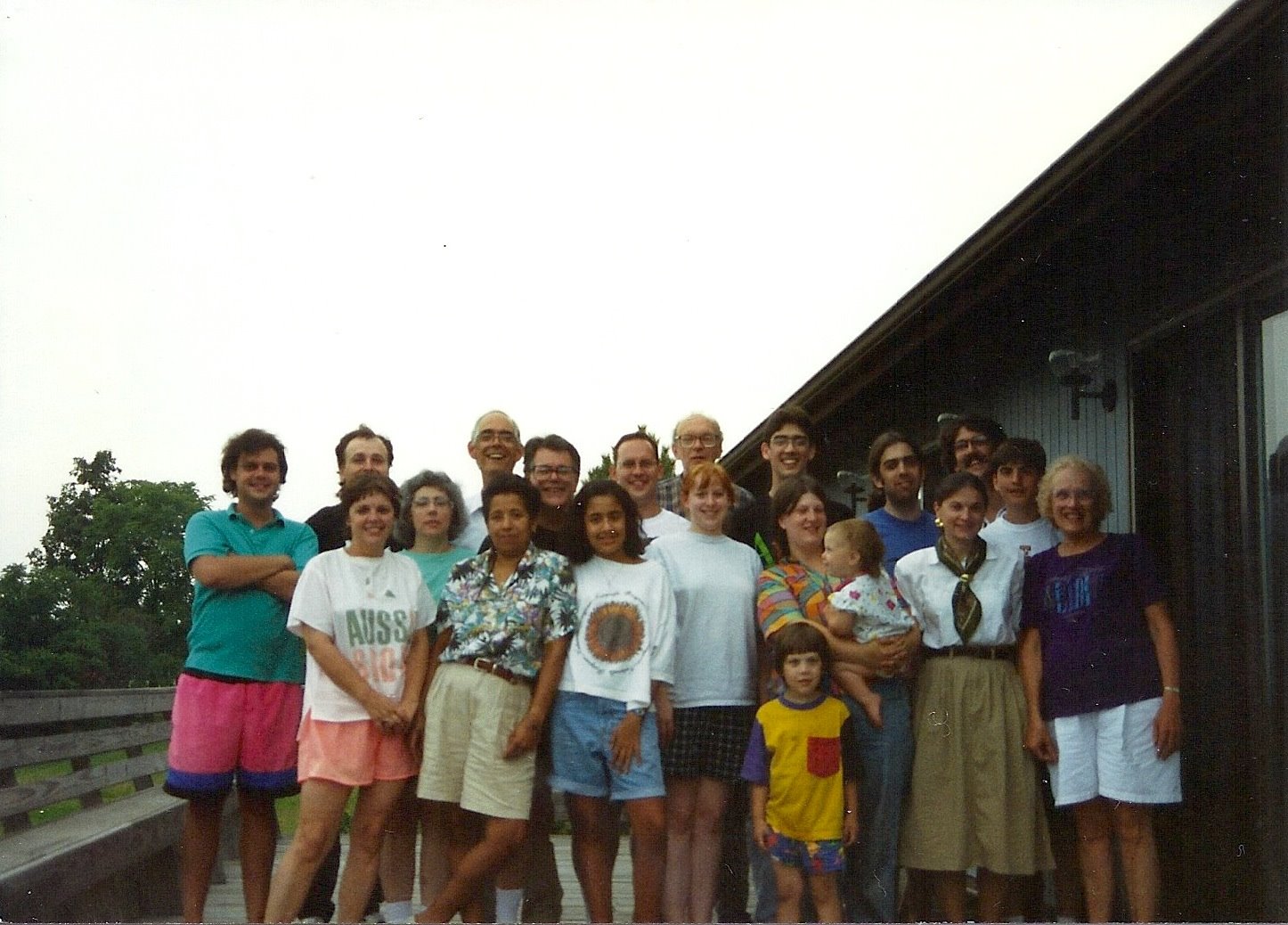 I don't think I've ever written so many words for a song before. And, I don't think I've ever layered lyrics to this extreme before. Overlapping lines in choruses, sure, but two completely independent verses sung at the same time is pushing it. Maybe it will compel repeated listens, or maybe it's a frustrating listening experience. I don't know because I'm too close to it. I finished the last tweaks on this mix on New Year's Day 2005. This opens up the album babble on.

In 2007, I recorded a "refreshed" version of this, including Jon on drums, but it's not on any album and I'm not sure I like it as much as this original version.

download: at the end of the day.mp3
song info
more...