We had some fine Ithaca summer weather for our Killer Voyage session back in August. There were a few times a few clouds built up but we didn't see any rain for those four days in Ithaca. A few times it rained to the south of us, or to the north of us, but missed us. At some point we were hanging around the fire pit admiring the sky and talking about the different cloud types we learned about back in our DeWitt Middle School science classes: cirrus, cumulous, cumulonimbus... 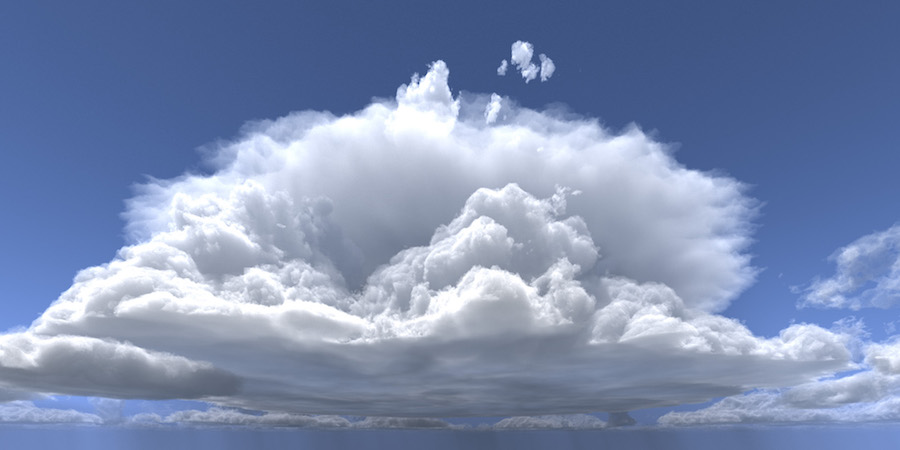 So that's how this song title got on our idea clipboard. The lyrics don't develop much beyond admiring the clouds, and the music doesn't develop very much from a couple of grooving riffs that Tim and I pretty much stumbled upon, but as the song develops I think my Dunlop Jimi Hendrix Cry Baby wah pedal really shines. The guitar licks get incredibly talkative, in a good way.

Tim thumps some stomping bass riffs in sync with some spectacular drumming by Jon. Pete B plays congas initially, then switches to electric guitar with some serious funkiness (rightward in the mix). Tommy wails on blues harp, with some awesome responses to Pete D's fervent vocals. I'm playing the other electric guitar, usually with the wah-wah pedal (leftward in the mix). We all sing a bit of backing vocals, because we're really, really proud of those clouds.

Of course there's an invisible "(make the rockin' world go 'round)" after the title.