This isn't the most comfortable topic, but this song asks the question: "I hope you don't want to kill yourself, but if you did, how would you do it?" It originated in the summer of 2001 while walking my dog in the woods. It started with these fun fingerpicking guitar riffs, and as I improvised lyrics for it I came up with this core question and premise for the song. 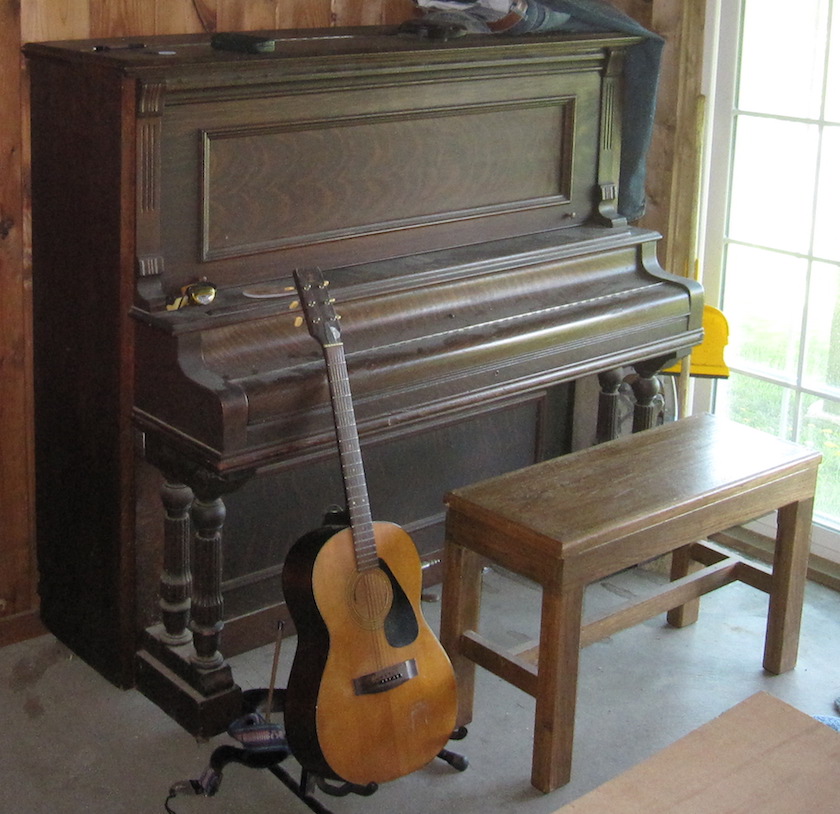 After the attacks of September 11, 2001, the improv would sometimes get into wondering how Al Quaida and their warped, extremist view of Islam could prompt someone to kill themselves and so many others. Terrorists aside, I've read in the paper that men are much more likely to use a gun to off themselves, while women are most likely to intentionally overdose.

The song kicked around for almost three years before I tried to record it, because as usual I was waiting to come up with the best words for the music. In April 2004 I was playing around with Apple's new GarageBand software, exploring the tons of loops included, and I found this very simple but crisp reggae drum loop. I started playing my acoustic along with it and realized my favorite little dog-walking riff fit over it really nicely --another sweet fusion of styles.

I exported the drum loop from GarageBand and started building this song in Deck, the multi-track software I'd been using since 1994. (I switched to Logic in 2005.) I started with the main riff on acoustic guitar, then realized I needed a different drum part for the other guitar part. I found a really different drum loop in GarageBand, at a very different tempo. When I changed the tempo to match the first loop, some really interesting artifacts were introduced that I liked a lot. At the end of July 2004 I wrote down three good verses. I arranged the drum loops to match the song structure that the lyrics were suggesting, and re-recorded the acoustic guitar including the second part.

Next I recorded a piano track on my late 1800's Crane Cabinet Grand piano, focusing on a steady reggae plunking. Then I did another piano track with a lot of noodling around with the sustain pedal down. Then I added an organ track played on my older brother Doug's hand-me-down Roland Saturn 09. Then I recorded a bass track. In August I did a rough vocal take, and that kicked around for a few months. In January 2005 I did a new vocal track, and three backup vocal tracks. I finished it off with a percussion track, playing a little wooden frog with a sawtooth back and a stick. That led to the ninth mix, which became the final mix for my album babble on. 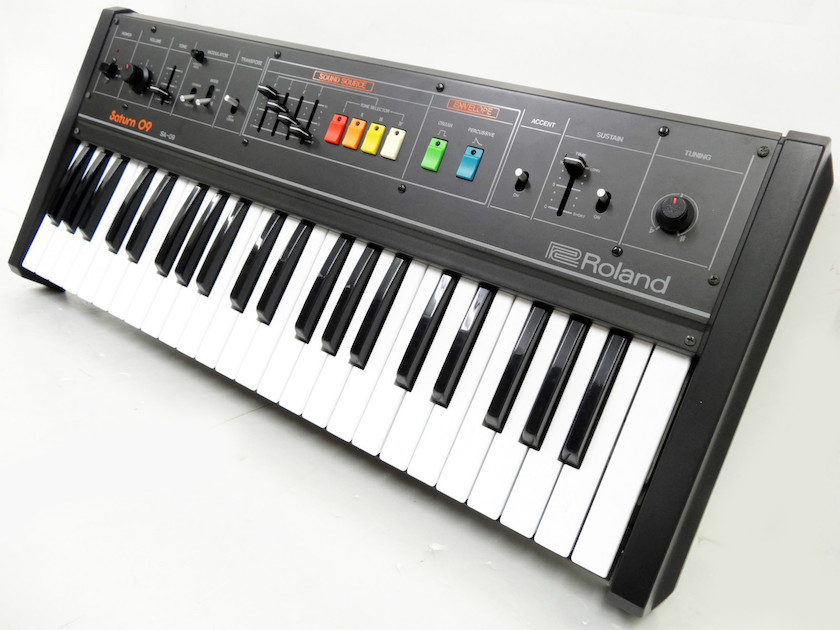