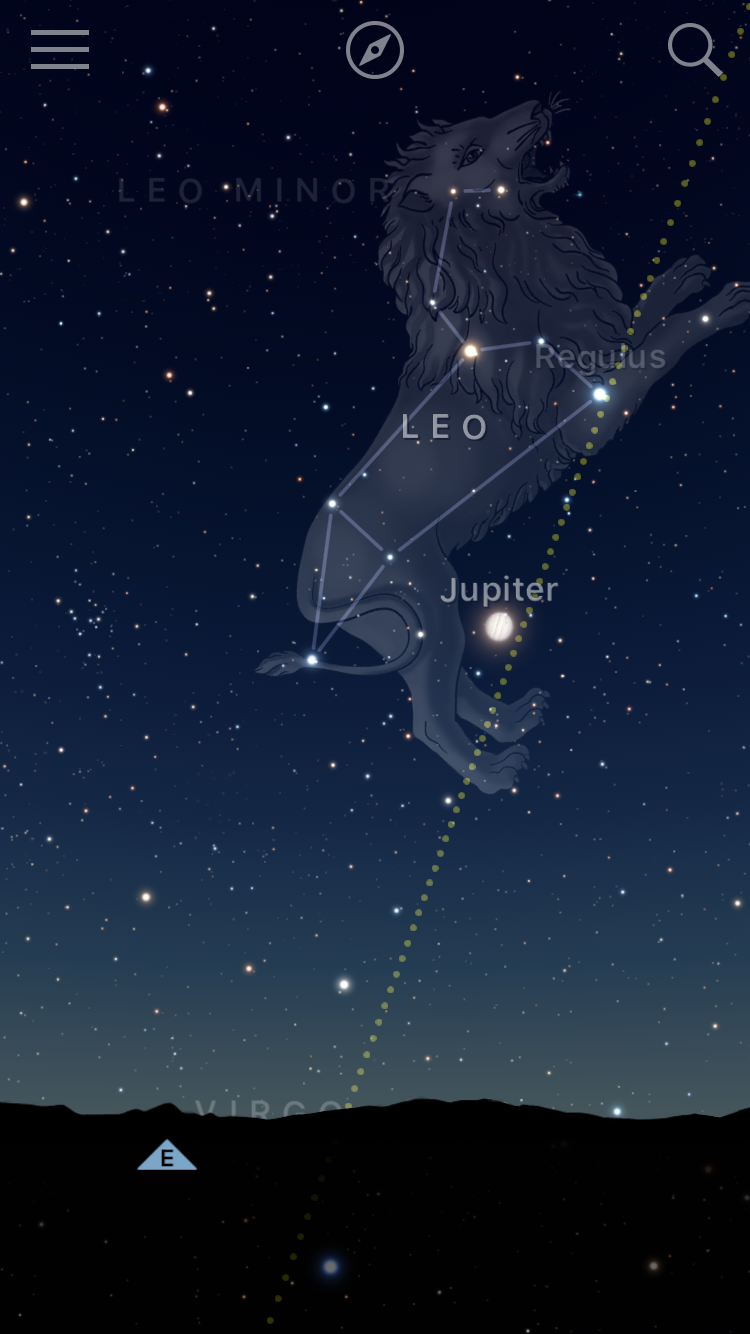 took a break from these weekly highlights for two months. I had a lot to do in my real job, but I also used the time to add over 200 more songs to this site. I added 132 songs by Voyager, on 5 albums:

I also added 84 songs by Killer Voyage, on 3 albums:

That's a lot of new material, and a lot of looking way back on last century. But the Killer Voyage albums are much more recent. The Magma Complaint Department album was recorded with PeBo's voice recorder around the bonfire in Jon's yard last summer. You can hear the frogs in the nearby pond, and an abundance of crickets, too. In this song, Pete's playing his favorite old Alvarez-Yairi 12-string acoustic guitar and singing, and Tommy, PeBo, and I are singing backup vocals. Tommy's playing PeBo's cajone. PeBo's playing his ukulele. Tim and Jon were out with family until a little later. This was recorded in between the Amphibious Dude Palace sessions of Thursday and Saturday, on Friday, August 14, 2015.

Jupiter is rising at around 4:40 PM EDT these days, so it's really bright in the eastern sky every evening if it's clear. Jupiter also just got hit by a comet or asteroid recently.

There's a reprise of this song at the end of the night.