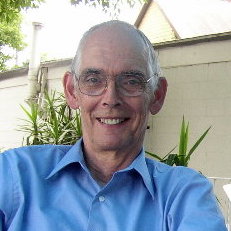 This one's for my dear ol' dad, who passed away 10 years ago today.

I wrote and recorded it on March 2, 2009, with some updates to the recording through March 23, 2009. Recorded in mangobanans studio (Ithaca) using piano (EXS24 sampler), drum synth (Ultrabeat), marimba (EXS24 sampler); plus vocals (with Enverb envelope-following reverb).

The only other song that sort of addressed his death, however obliquely, was "stay the course", which was finished as he died but was really written about the war in Iraq.

I grew up in a house full of music. We had a piano in the house as long as I can remember, and there was a late-nineteenth century pump organ around for most or the 1980s, as I recall. My dad played the French horn, occasionally. Both my parents played the piano, Mom more than Dad. But Dad played a pretty fine "Moonlight Sonata", as I recall. Mom can read music really well, and played Christmas carols while the whole family sang around the piano. Dad acted and sang in the Cornell Savoyards in the '70s and '80s, and even got me involved in one show, playing the Lord Chancellor's page in Iolanthe. 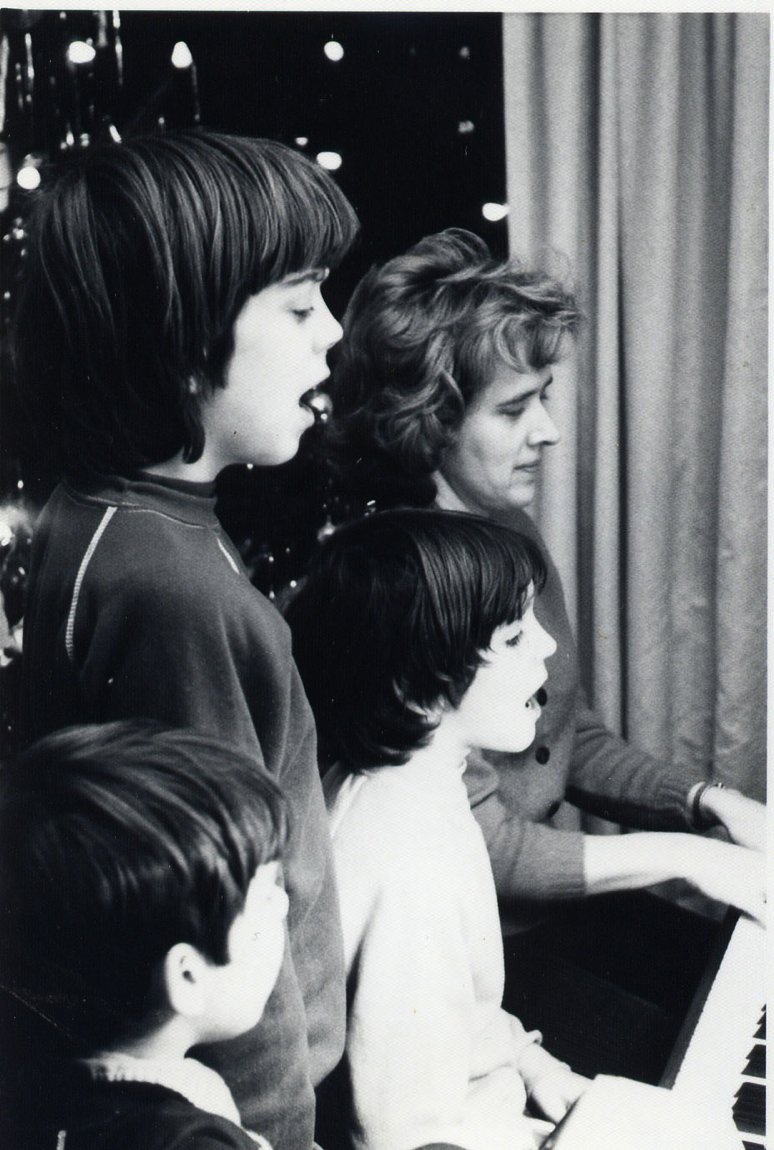 On top of that love of song and stage, my parents had vinyl records. I remember so well the smell and feel of those big album covers, the sleeves with lyrics, the feeling of unexploded potential browsing the spines of the hundreds of titles in the big shelf of albums in the living room when I was growing up. There were tons of Gilbert & Sullivan records, plus Bach, Mozart, and other classical composers. But, most interesting to me, there were many albums from The Beatles, plus Simon and Garfunkel, The Carpenters, and Joni Mitchell's Miles of Aisles. We had Beatles songbooks on the piano that I took to my room when I got a guitar for my thirteenth birthday. 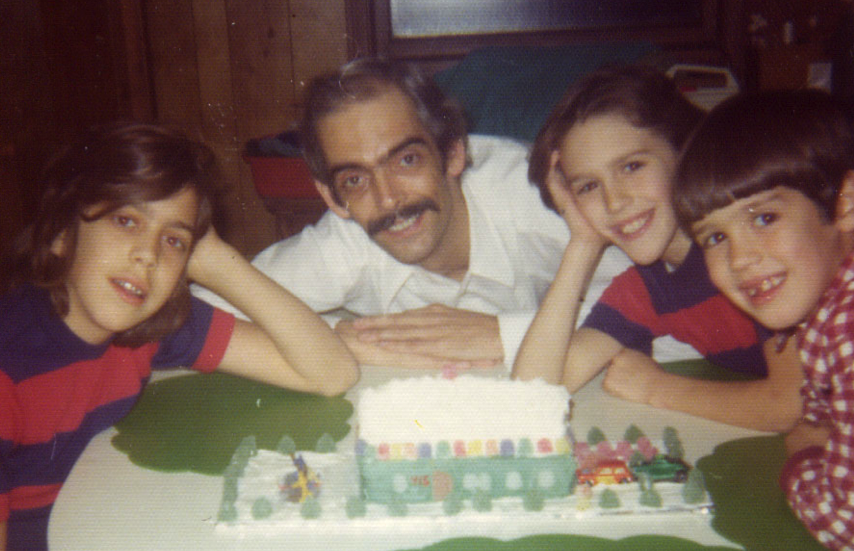 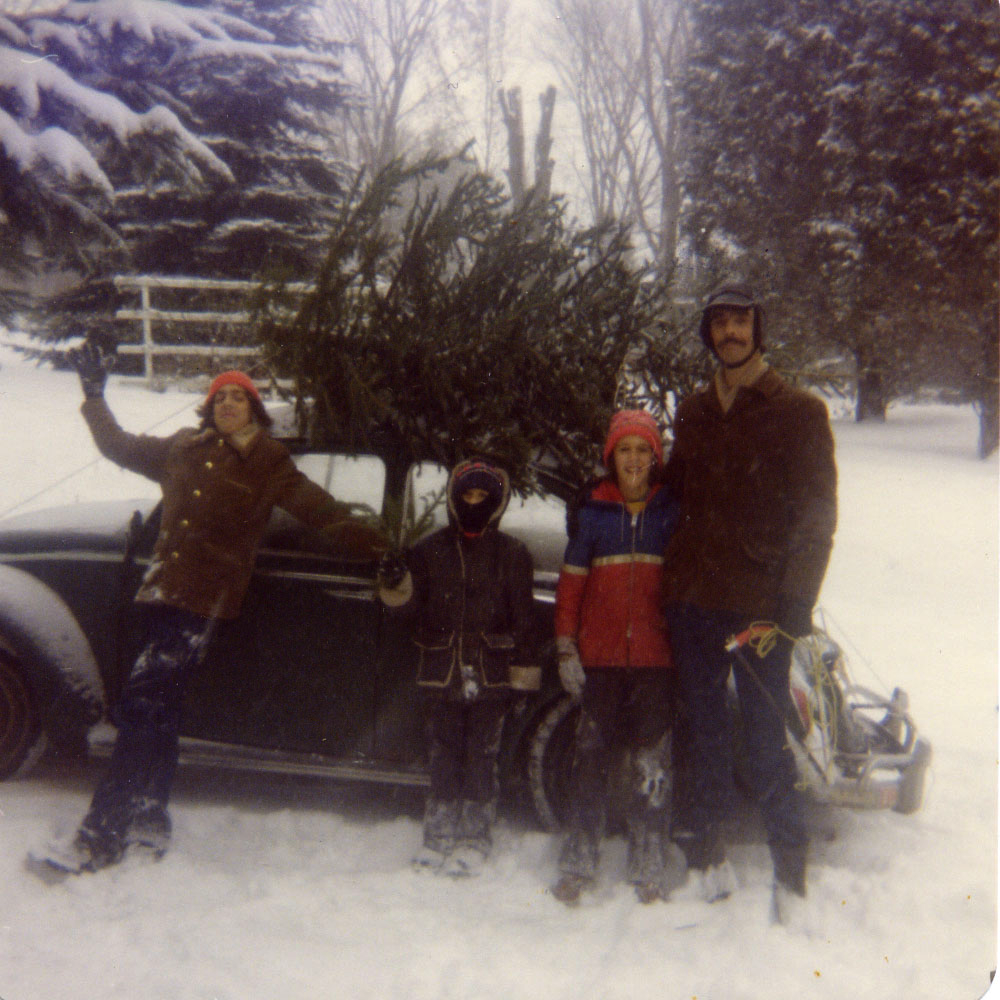 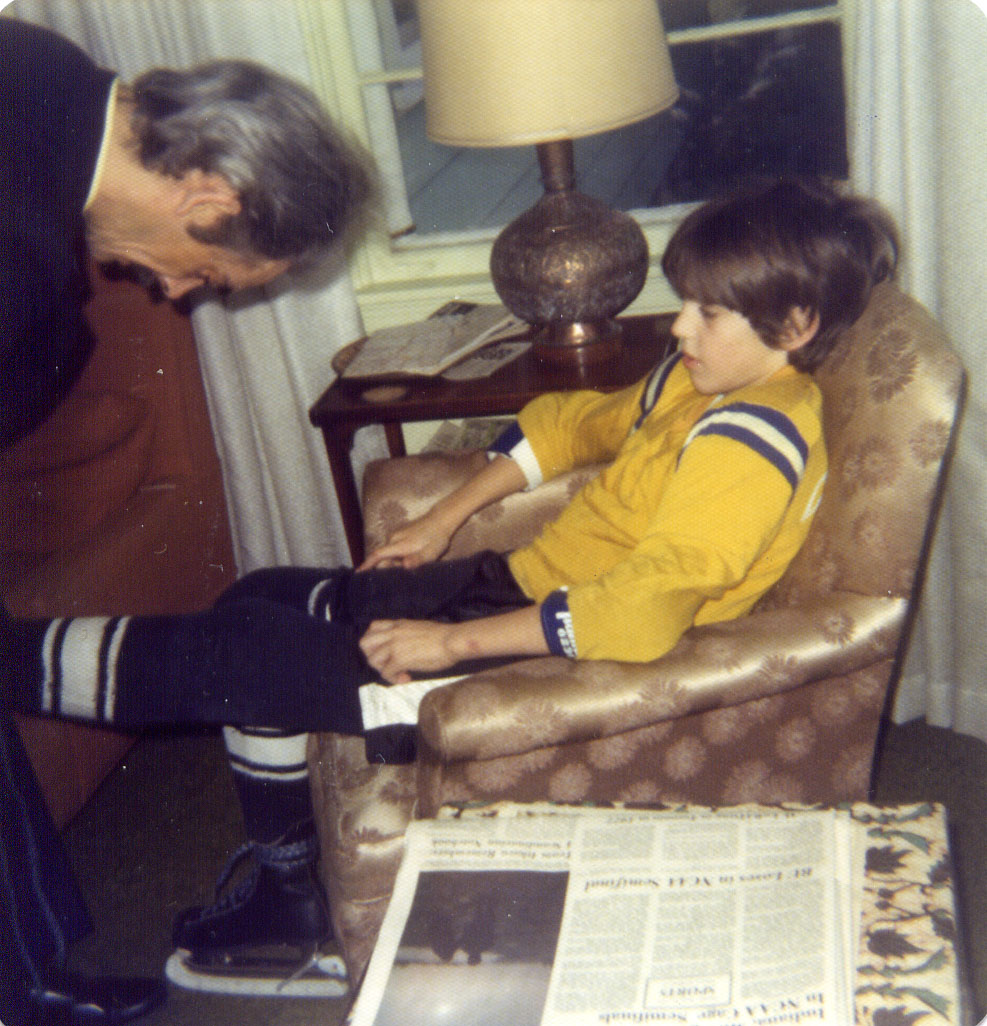 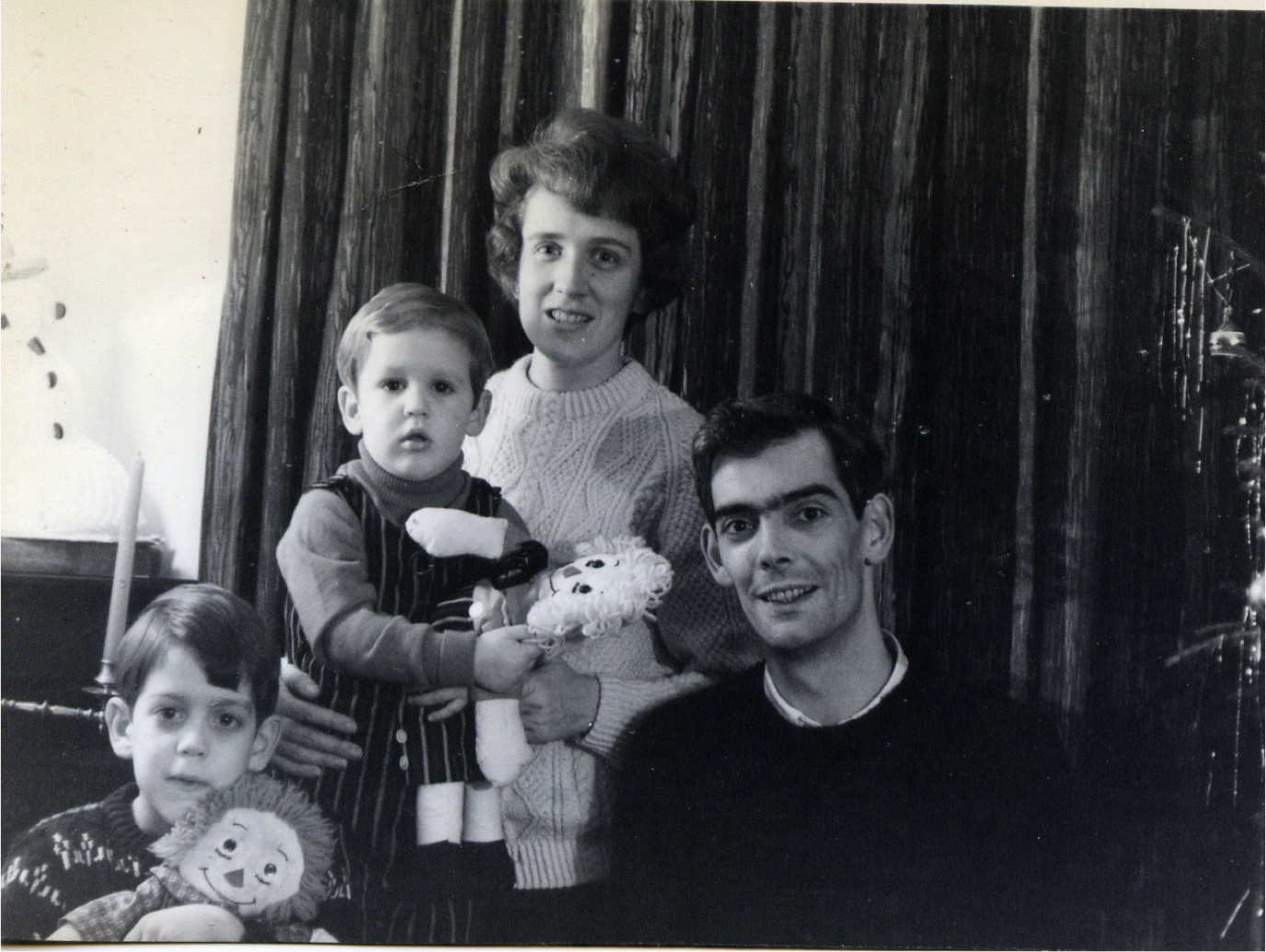 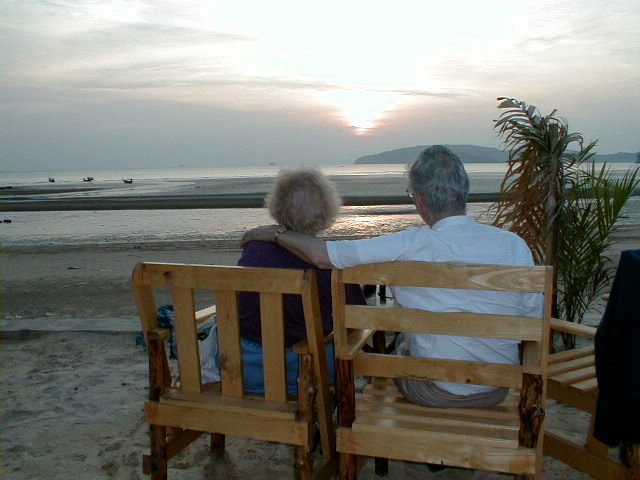