This is one of a deluge of songs I wrote in Febraury 1986 when I first got my hands on a 4-track recording studio. I was living in London from January-June that year, and lucked into a flat where a flat-mate had a guitar and a 4-track cassette recording rig: the Yamaha MT-44. 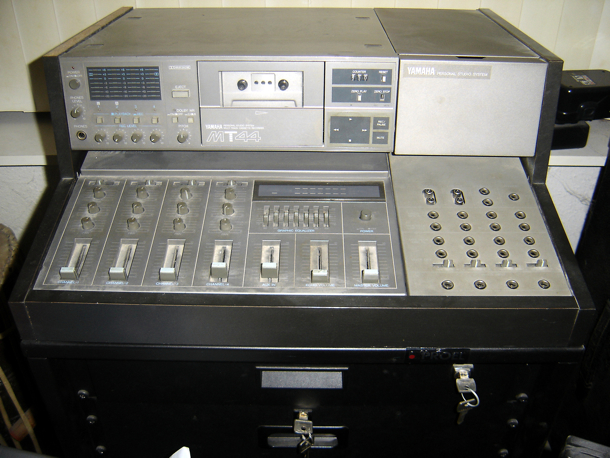 Here are the studio notes:

On the 9th I recorded the basic arpeggio guitar, the one that's off towards the left with its echo full right. Then by bouncing the two harmony melody guitars, one on each side, one in each ear. On the 13th I finally finished the idea by adding the backwards overloaded guitar that ends up in the right ear. To cap it off I got silly and wrote a twisted but alright lyric that I sang with a can of beer in hand, panning the vocal from ear to ear in the beginning. After the first verse I decided to pick up the guitar and added that in the middle, though I tweaked the pan knob now and then. Loads of fun..." 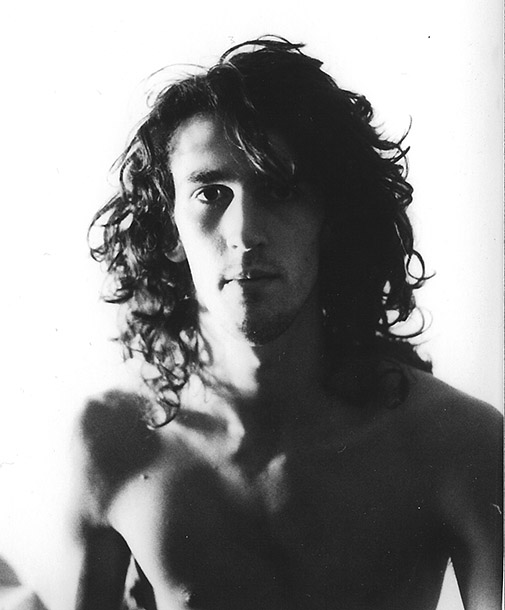