Seven years ago I was house-sitting and pet-sitting for three weeks in Vermont before moving here, as I've described before. And, as the recently released CIA torture report is reminding us all, it was also an awful time for everyone in Iraq, and Afganastan, and for America's stature in the world.

I had this general idea for the song: each verse would be a litany of the ways in which the world is messed up, and the refrains would contrast with "come on let's party under the sun", with big uplifting choruses singing about "only one world to share". 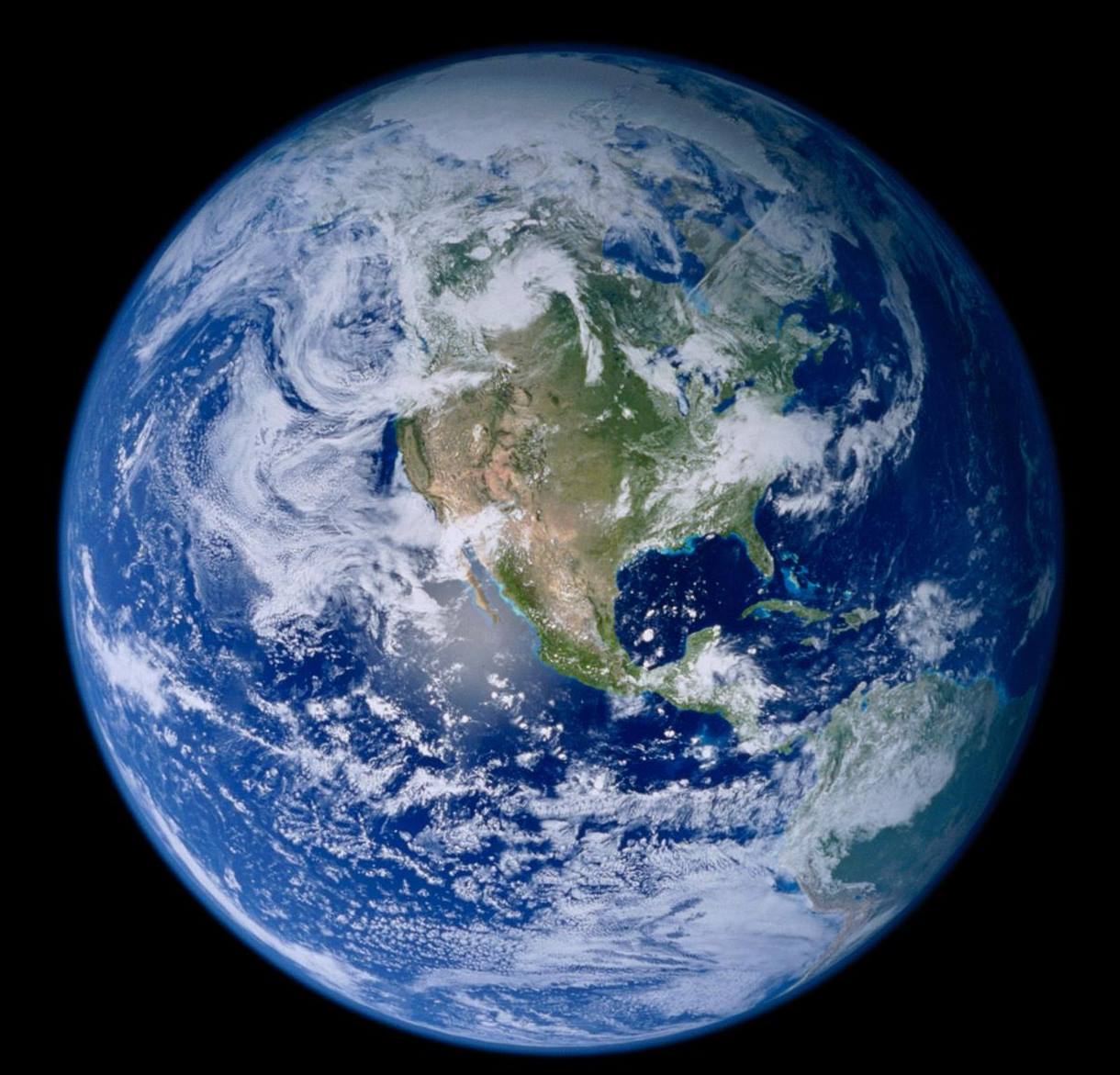 I remember when walking the dog on snowshoes earlier that day, 14 Dec 2007 (exactly seven years ago!), thinking "I want to do one that just rocks out!" and I could hear some loud guitars like ended up here. But the fast bass riff just popped out and excited me to no end, and the shift to a reggae feel for the B part just popped out of nowhere, too, but went along with the planned lyrical shift. I'd started the night in the studio, as usual, recording an improvised guitar jam, which is called "VTi4" because it was the fourth night in the studio and the fourth such improv. It's a six-minute rambler but starts right into the big open-top chords and 6/4 meter that I'd been hearing in my head, then goes off and back several times.

Recording notes: first I programmed drums in Logic's UltraBeat with a stock sampled drum kit, then played sampled bass on a keyboard with Logic's EXS24 (later replaced), then acoustic guitar (my Taylor 310), then electric guitar through Logic's Guitar Amp Pro (my Strat). That got me to a really rocking mix 1, and I enjoyed that for months before coming back to it. On May first 2008, I did a sketch vocal based on the babbling I'd do while listening to mix 1 on my way to my twice-weekly 6:00 AM pick-up hockey game. On July first 2008, I did a backing vocal session, ending up with about eight backing vocals in the chorus. And at some point I replaced the synthetic bass with my 5-string fretless acoustic bass (my Dragonfly). And that's where it lies, incomplete, waiting for me to write the verses.

This is on the album snowcats and sundogs. The chorus, with the stacked "only one world to share" vocals is descended from a 1986 song of mine called "only four words".