It was the summer of 1997, and our buddy and awesome drummer Jon was about to get married. Pete had come back to Ithaca from Chicago for the wedding. We'd had a few reunions of our first band Voyager in the early '90s, every year from '93 to '96, where Pete had led the band in hours of rockin' improvisations with his insane word salad lyrical improvisations on top. That had inspired me, Jon, and Tim to get back to playing together regularly, but not as EBA out gigging. Instead, we'd been getting together weekly for what started as "No Repeat Tuesdays" where we'd do the same sort of improvisational rock with made up lyrics every week. And Jon & Tim had invited their buddy Tommy from their Naked Blues Band, and I'd invited a friend from work, another Pete --who we'd call PeBo when the Pete also known as Freebus was around. We'd called that band Killer Whirlpool. In '97, Tommy and PeBo joined the Voyager reunion, so we had to call it something else, and we settled on Killer Voyage. 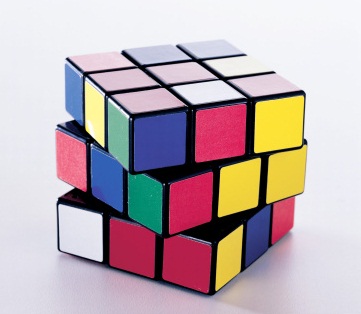 This is the fifth song we made up as Killer Voyage, and it's one of my favorites. The vocal interplay between Pete and Tommy is awesome, as is the chordal interplay between my guitar and Pete's. I love the groove. Pete hauled a bunch of gear including at least one ADAT deck and recorded this session, so I don't know any recording details. It's the on our eponymous first album Killer Voyage, a.k.a. Killer Voyage '97. All 27 songs were made up on the spot on July 31, 1997 in that one session.