My band Everything But Anchovies stopped rehearsing and gigging in late 1989, and we pretty much went our separate ways, with Jon and Tim joining a new band called the Naked Blues Band, and my diving 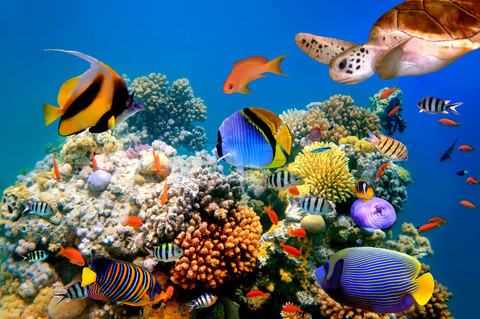 more and more into fingerpicking acoustic guitar and alternate tunings and then building up a recording studio and doing a lot of one-man band multi-track recordings of songs I couldn't play in a trio. But, like I wrote last week, we were inspired by some reunions of our first band, Voyager, with our buddy Pete, who had honed a talent for improvising vocals and music, which eventually led to a weekly improv session with two other guys --a project we called Killer Whirlpool. But for the first three sessions, in 1995, it was just the three of us, and we put out the best of those sessions as EBA on an album called Spontaneous Combustion. This is one of my favorites from that album, with Tim's wicked funky bass line being the highlight.