This is one that has a knack for getting stuck in my head for days, even though it's a total improvisation that's all over the place and sloppy as anything. I just set up two mics near my late 1800s cabinet grand piano, sat down at the big oak piano bench my father-in-law built for us, and hit record. I knocked on the piano bench in the intro, and ended up going off on a few tangents and returning, all the while expressing my desire to get away on vacay. 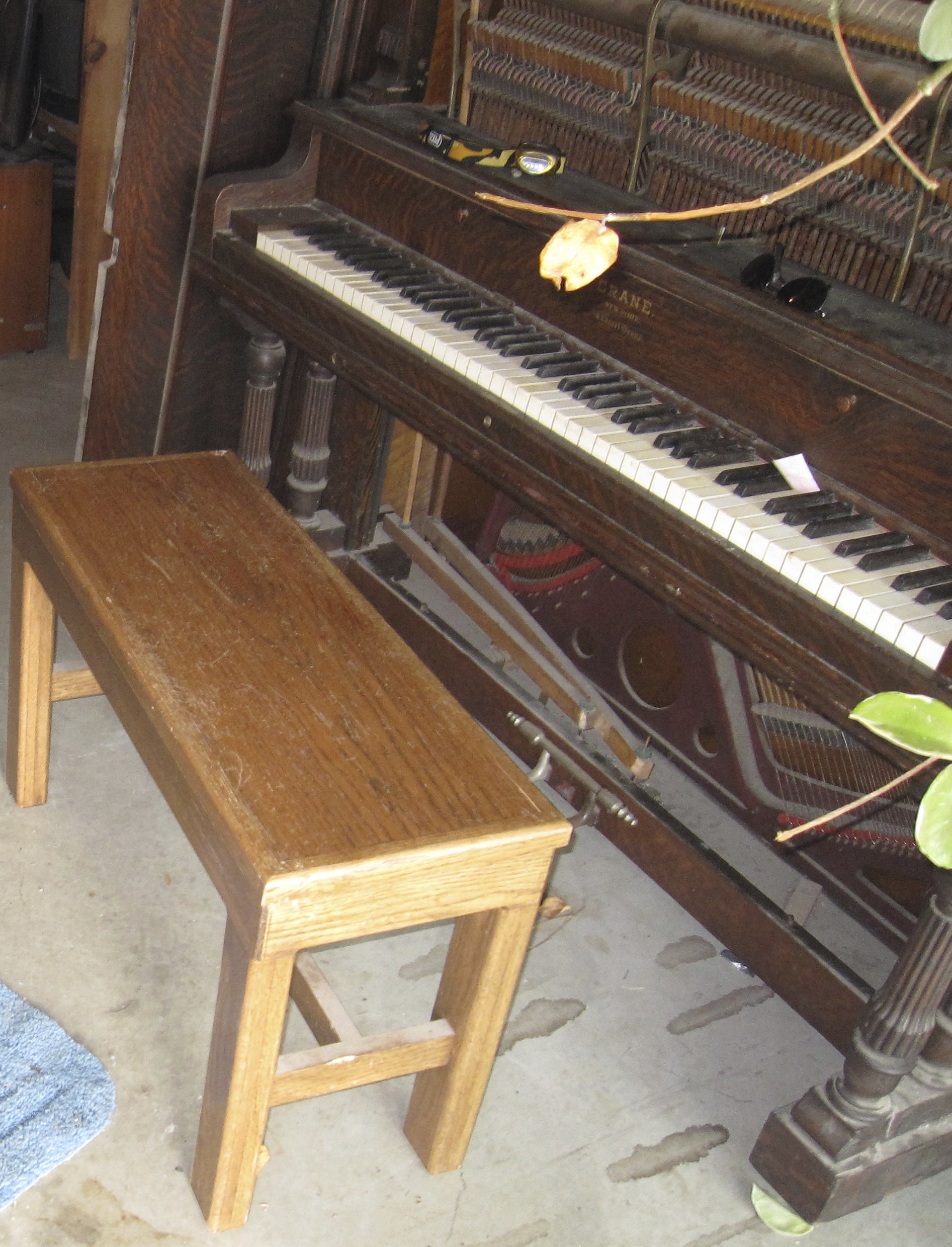 From my 20-year-old album leave a trace. This album has a lot of well-produced, multi-track studio work, with some of my personal favorites like the title track "leave a trace", "here today", "your skin", "new office", and "shiny", but the last third of the album is simple improvisations such as this one, the thematically similar "in the factory / on vacation" (recorded in Los Gatos, CA, with Ayman and PeBo!), and "moving along".