As I wrote a few weeks ago, my all-improv band Killer Voyage had a super session in June 2001 called the Fishless Kids Subcommittee. One of the things that made this 3-CD set special was that Pete's friend and collaborator Crazy Crazy Tim 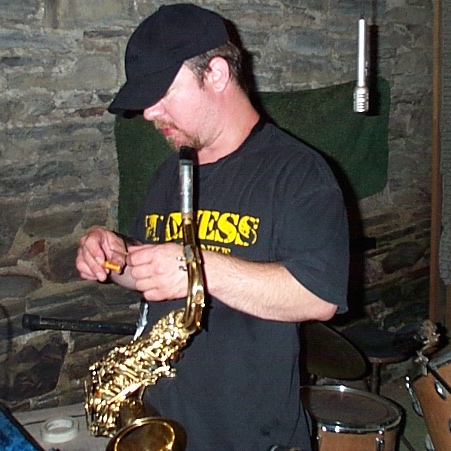 Players: Jon plays drums, Tim plays bass, I play guitar, Tom plays harmonica, Crazy Crazy Tim plays saxophone, and Pete sings. (PeBo not available this day.) Recorded by Pete on a mobile version of his Bigger Than Huge studios, which involved two ADAT decks and a Mackie 1604 mixer. Mixed and produced by Pete back in Chicago.

There's a pretty good photo album from the session. 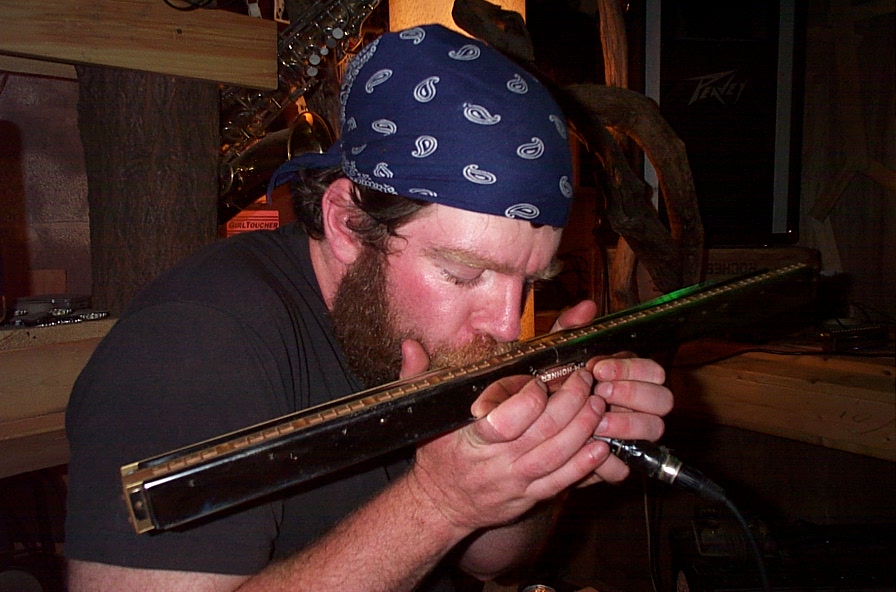